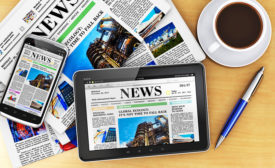 Lister has spent his entire career at Huntsman or its predecessors, starting in the polyurethanes division of Imperial Chemical Industries, which Huntsman acquired in 1999.
No Comments
Huntsman Corp. recently announced the appointment of Phil Lister as executive vice president and chief financial officer, effective July 1, 2021.
Read More 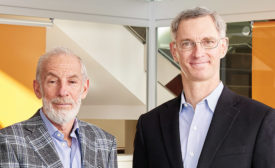 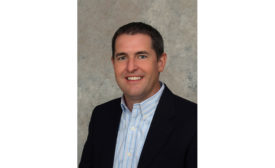 Conley will be responsible for achieving regional sales goals and will lead the region’s team of seven territory managers.
No Comments
Mule-Hide Products Co. Inc. recently announced that it has promoted Dan Conley to regional director for the Midwest.
Read More 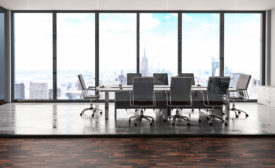 Edwards Elected to Hexion Board of Directors

Edwards has over 17 years of experience as a senior leader in roles at Eaton Corp. and Schneider Electric Co.
No Comments
Hexion Holdings Corp., the indirect parent of Hexion Inc., recently announced that Barbara Joanne Edwards was appointed a member of its board of directors.
Read More 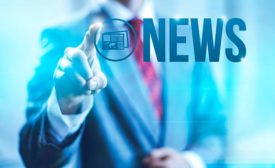 Hanson was most recently president of the Labels and Forms Business Unit of RR Donnelley.
No Comments
AWT Labels & Packaging's board of directors recently announced that Bruce Hanson has been appointed CEO.
Read More 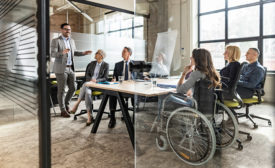 The company was also included on three of DiversityInc's Specialty Lists.
No Comments
Dow recently announced that it has advanced to 19th place on the 2021 DiversityInc Top 50 Companies for Diversity list.
Read More 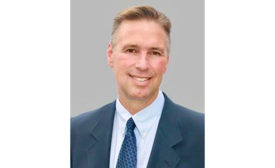 Baumann has a track record of success in building customer relationships and driving sales in various markets, including plastics, graphic arts, and coatings.
No Comments
Barentz recently announced that Brad Baumann has joined its CASE & Plastics technical sales team as a sales manager covering the West Coast.
Read More 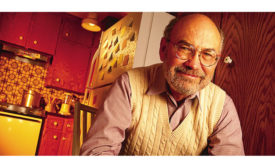 Silver earned 37 patents during his time at 3M and won several awards, including the 1998 American Chemical Society Award for Creative Invention.
No Comments
Spencer Silver, the inventor of the adhesive that would later become an integral part of 3M's Post-it® Notes, died Saturday, May 8, at his home in St. Paul, Minn.
Read More 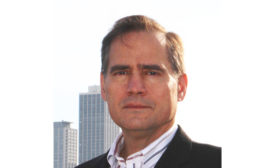 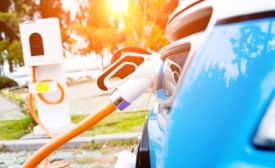 DuPont’s announcement regarding a new adhesives facility in China drew the most reader interest last week.
Susan Sutton
No Comments

Are you up to date on all of the latest expansions in the industry? Subscribe to our eNewsletters and have the news delivered directly to you!