BASF Corp. recently announced it has appointed Wayne T. Smith to the position of chairman and CEO. He succeeds Hans Engel, who, as chief financial officer for 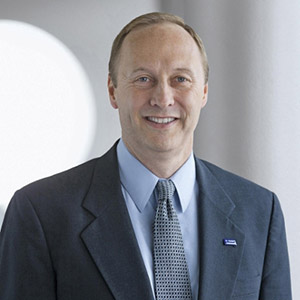 BASF SE, will relocate to the company’s global headquarters in Ludwigshafen, Germany, and assume additional responsibilities on BASF’s Board of Executive Directors.

In addition to his role as CEO and chairman, Smith will have global responsibility for the Catalysts, Coatings and Performance Materials divisions.