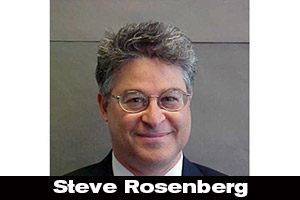 International, have joined its Board of Directors. Rosenberg replaces Steve Harms, who recently retired from Sika after 30 years of service. Harms served on the Board for the past three years, and was the board liaison for the association’s Regulatory Affairs Committee. Rosenberg will serve the remainder of Harms’ term, which runs through December 31.

“I look forward to collaborating with both Steve and Forest as the ASC moves into the execution phase of its newly adopted long-range plan,” said Matthew E. Croson, ASC president. “Fresh perspectives are always good for associations, and I’m looking forward to both Steve and Forest bringing their industry voice to the board-level discussions as we focus on adding value to ASC membership.” 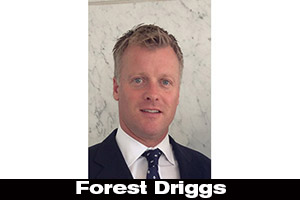