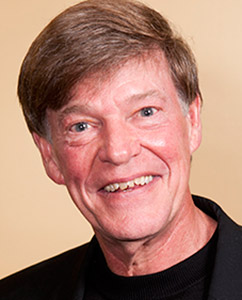 been named to its 2014 Hall of Fame. PSTC’s Hall of Fame reportedly recognizes those individuals whose personal commitment and accomplishments have helped to grow the pressure-sensitive adhesive (PSA) tape industry, as well as PSTC.

Helton graduated from Tennessee Technological University in 1972 with a bachelor’s degree in engineering, and minors in business management and math. He is also a veteran of the U.S. Army Signal Corps and was a commissioned officer from 1972 to 1974

Helton became involved in PSTC in 1999 and became Shurtape’s representative on the Board of Directors in 2001. He has served PSTC on the Regulatory Committee, Meetings and Planning committee, Marketing Committee and, more recently, the Responsible Tape Manufacturer (RTM) Committee.