This issue of Adhesives & Sealants Industry magazine brings the ASI Top 25, our exclusive ranking of the top 25 worldwide manufacturers of adhesives and sealants. ASI combined reader survey information with details from company websites, annual reports and press releases to compile the rankings. Included with each company’s listing are contact information, estimated 2014 sales figures (if publishable), a company profile, and news highlights.

In some cases, revenue figures were provided by company representatives; all details were verified whenever possible. While our staff made every effort to seek out the top companies in the industry, some companies may have been inadvertently omitted. We will work throughout the year to provide any changes or updates for our online version of the ASI Top 25 and in next year’s ASI Top 25 issue. To include your company in our listing, please contact Editor Teresa McPherson at mcphersont@bnpmedia.com.

Our exclusive annual ranking of the leading 25 adhesives and sealants manufacturers worldwide. 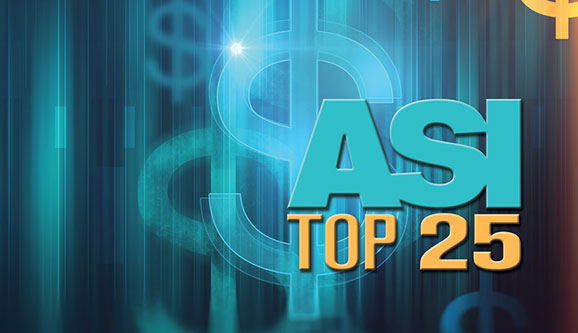