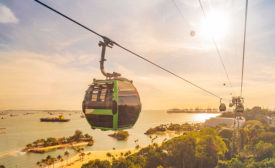 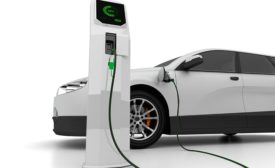 PPG will exhibit numerous products and technologies at IDTechEx, including mobility coatings for the autonomous, connected, electrified, and shared (ACES) vehicle ecosystem.
No Comments
PPG recently announced that it is presenting two papers and exhibit its full range of coatings and technology solutions for mobility and aerospace applications, as well as electronic, conductive, and specialty materials, at the IDTechEx Show.
Read More 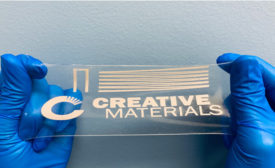 According to the company, this product features excellent bonding to most metal and plastic substrates, as well as silicone.
No Comments
Creative Materials recently introduced 125-19(SP)C, a flexible, non-flammable, high-temperature-resistant conductive ink and coating.
Read More 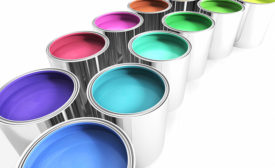 No Comments
Chromaflo Technologies intends to introduce a host of new technologies at the European Coatings Show.
Read More 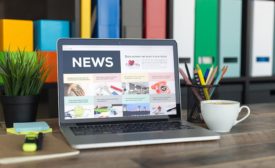 The merge reportedly combines both companies’ product lines to give industrial and manufacturing customers more choices for their protection and surface enhancement needs.
No Comments

LINE-X® and Ultimate Linings® recently announced they have combined to form IXS Coatings. 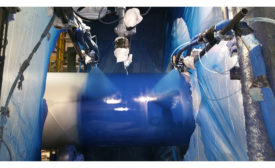 CHEMLINE 2265 is a new interior lining and an exterior coating for large diameter transmission lines of potable water, waste water, and raw water. 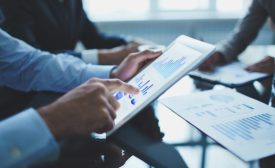 The output growth was reportedly supported by the strong economical southern region of China, while other areas in west and north saw declines in output.
No Comments

During the first six months of this year, the combined output of 1,358 large-scale coating manufacturers in China increased by 10.5% year over year (YoY) to 641,000 tonnes. 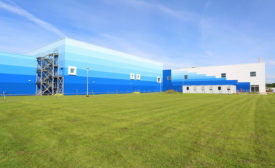 The factory will reportedly be capable of doubling current UK production levels.
No Comments 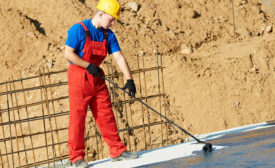 By end-use industry, the automotive OEM segment is projected to grow at the highest CAGR during the forecast period.
No Comments 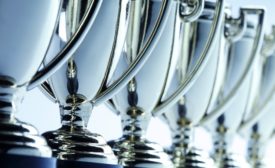 PPG recently announced that it was named Supplier of the Year and earned recognition as a partner-level supplier in the John Deere Achieving Excellence Program for 2016.

Welcome to your 2020 Raw Materials, Chemicals, Polymers and Additives Handbook!