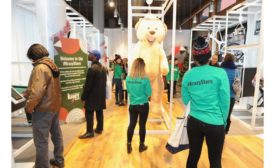 Krazy Glue recently announced it launched The Krazy Store, which opened its doors for one day in New York City, hanging some of the most sought after gifts up in the air. 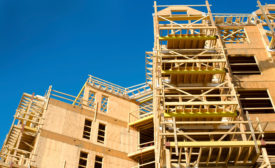 SCIGRIP recently announced it has completed the acquisition of Glue Boss Inc.
No Comments
Glue Boss will join Integra Adhesives in the SCIGRIP family.
Read More 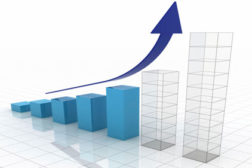 No Comments
Europe is experiencing an increase in the demand for bone glues in the form of adhesives, according to a recent report.
Read More 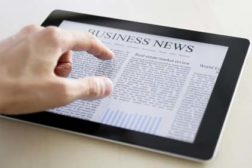 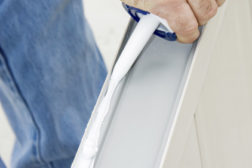